Tips on Dealing with Difficult Stakeholders 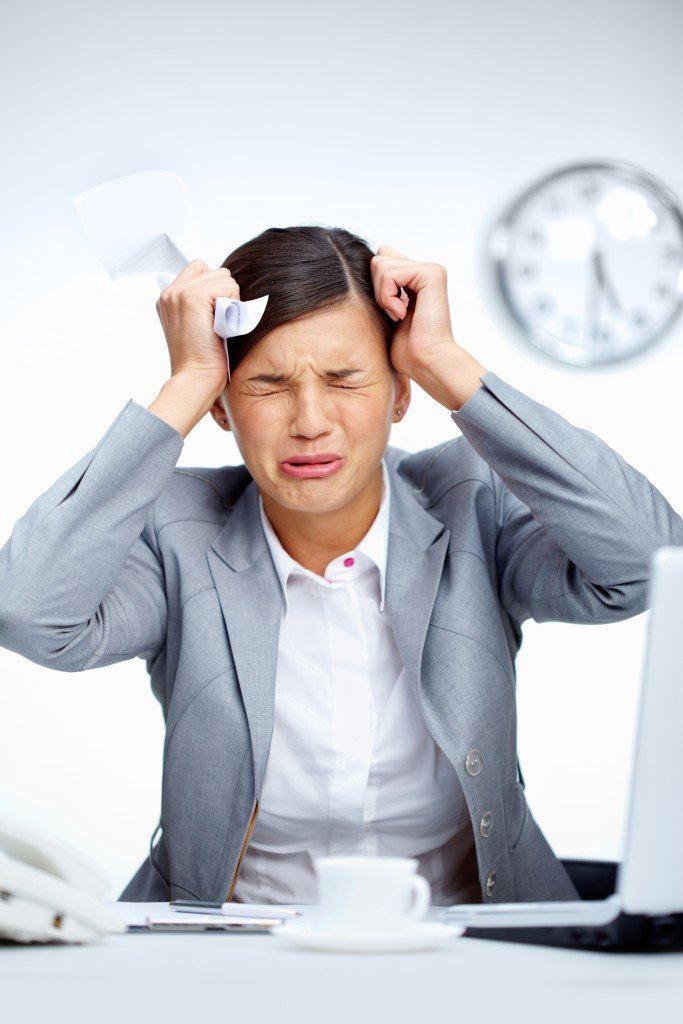 One of the most difficult things about working in tech transfer is the large number of stakeholders one has. You represent your research institution’s financial interests but you also play fairy godmother (or most disliked person ever) to the researchers whose projects you are trying to commercialize, plus you have to negotiate contracts with corporate entities so that all parties feel as if they’ve achieved their goals. That’s a lot of people pleasing to do.

How do you handle the really difficult people you come across and how do you do it tactfully? Knowing these tricks in dealing with difficult personalities can be the difference between a very long and a very short career in technology transfer:

If something is making you sick, your first course of action is trying to isolate the cause. The same can be said for a toxic stakeholder. People like this are giving everyone difficulties, not just you. However because of the politics involved in academia, some difficult personalities are often protected. Identifying that it’s not you, it’s them will help you take the situation less personally and move past it.

Take a Tip from Ben Franklin

Ben Franklin generally got along well with people but there was one legislator who refused to even speak to him. Franklin tried being nice; he tried complimenting him, but no matter what he did the person seemed keen on disliking Franklin. One day Ben asked to borrow a rare book from the gentleman’s library. The legislator loaned it to him. A week later Franklin returned the book with a note of thanks. Later the loaner spoke to Franklin for the first time and inquired on his thoughts. They were able to work together from that point forward.

This is an example of cognitive dissonance theory. Someone who does a favor for someone else is more likely to do one again. Our minds do not like hypocrisy and try to avoid it. So by asking your combative co-worker to assist you, you are more likely to receive their favor in the future.

Overcome Your Fear of Conflict

Conflict has a bad reputation but it’s essential to every interesting story. Most people avoid it, even bullies. While you don’t want an emotional confrontation, facing a difficult stakeholder is often the only way to make the trouble go away permanently. Here are some suggestion on how to handle conflict in a professional way.

Working with a variety of people and backgrounds in tech transfer can be hard to manage but if you do your best to understand the situation, you’ll come out ahead.