Great Interview but no Offer? An Experienced Recruiter Explains Why. 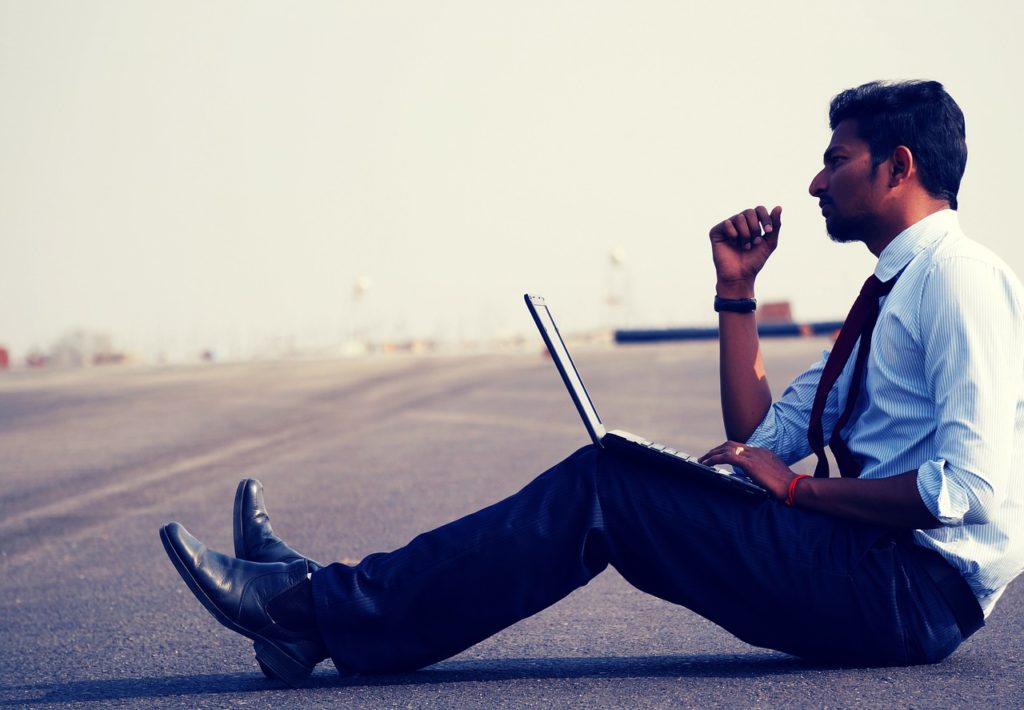 You just completed one of the best interviews of your life. You’re certain they’ll call as you’re walking to your car. It was THAT good. But a week goes by and…nothing. What happened? As an experienced recruiter, let me help you understand why the interviewer turned out to be “just not that into you.”

I know a lot of people believe their private life is their private life, but if you’re interviewing for a job in tech transfer – one where you are the “face” of the technology transfer program at your organization and the larger community – you had better understand that if hired you are representing that millions of dollars in opportunity for the university or corporation. The last thing an employer wants to see is online embarrassment. In a high profile position, you will get Googled and you better hope the results are positive industry leadership experiences. A picture of a cute pet doesn’t hurt either.

There Was Already Someone in the Pipeline

Before anyone gets upset over this reason, know this situation is the exception and not the rule. Most of the time internal candidates get interviewed first before things are open to external. However, occasionally there’s a late comer and many companies want to promote from within first.

Something Changed with the Structure of the Office, Role or Internal Dynamics

No department is an island fixed in time. Things continue to move and evolve during the interview process. Budgets change, people change, new leaders come on board, and new initiatives are launched. Someone may have been brought into the process late and decided to go a different direction. Whatever the cause, you were right. You had a great interview, a golden moment in time, and then what they needed changed.

Someone Is Closer, Easier

Sometimes it’s between two people and one is just “easier.” This could mean there’s no relocation with them, they worked in a department very similar before, or they can start sooner. When everything else is equal, closer, easier, and known quantities win out.

Before you get discouraged over this brutally honest message, know that even interviews that don’t yield a job have positive ramifications. For instance, every interview you go through makes you better prepared for next one. Every interview that goes well makes a positive impression on the interviewer. You might not land this job but a month from now when they’re looking to fill another position, you’ll be on their short list. Every good interview also increases your reputation. Tech transfer is a tight-knit industry. Colleagues talk. If they were impressed with you, you might get a call from a peer looking to fill a position for another department. Finally, if you went through an experienced recruiter, and the employer talked you up, and the recruiter thought highly of you, you can expect that won’t be the last time they’re in touch.

And the next time might just may be that dream job you’ve been waiting on.