Fear. Spiders, tornados, or the dark may have just popped in your head, but technology transfer probably wasn’t the first thing that came to mind. Regardless, fear is one of the largest obstacles technology transfer offices face in the decision-making process. So often fear of the wrong decision sways offices to avoid decision making altogether, and no decisions means no success.

Whether it is deciding to launch a program, embark on a new partnership, or invest in different research, the key to making a sound decision is gathering enough information to assess your market needs and expectations. Because when it comes to a tech transfer victory it is all about the market.

This approach has landed the University of Utah as the top-ranking creator of startups in the nation for a second year in a row. What does that title translate into? In 2009, the university’s startups accounted for 15,767 jobs, $755 million in personal revenue, and $76.7 million in tax revenue. Looks like sheading fear and being decisive has absolutely paid off for the University of Utah.

What’s even more remarkable? The university only invested $450 million on research in 2010. That’s one-third of MIT’s $1.4 billion budget.

So what type of decisions does the University of Utah make to drive such success? “Fail fast, fail cheap,” said Jack Brittain, Vice President of the university’s Technology Venture Development office.

To do this, the university employs small grants programs that fund proof-of-concept prototypes. A project’s funding increases as the technology pans out – and cuts off if it doesn’t. This approach allows the university to make decisions quickly and to turn those decisions into numbers that speak for themselves. 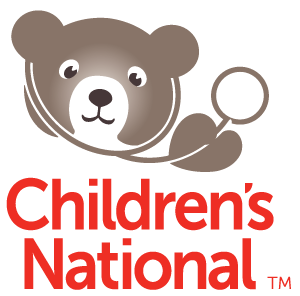